Last year, 93% of technology investments in Europe went to all-male founding teams. This has to change. We delve into the reasons why investing in women-led startups could be your ticket to venture capital success.

Despite perceptions that women in technology are making strides towards gender equality in the sector, a significant issue has been overlooked – namely, investment in female-led tech startups.

In 2018, only 2% of European VC-backed technology investments went to all-female founding teams, with startups made up of both men and women receiving just 5% of funding. Focusing in on the UK, last year's Tech Nation Report highlighted that the median investment made in women-founded tech firms was around £200k lower than that for male-founded technology companies. In 2017, the difference grew by 100%.

Part of the problem is that the industry perceives itself as inclusive. Men typically make up around 78% of the European tech force and, of those surveyed by Atomico in the The State of European Tech report, 51% said that the technology industry was inclusive. On the other hand, of the women surveyed, just 38% agreed, with 46% stating that they have experienced discrimination while working in the field. Furthermore, the female investors questioned were much less positive; 45% disagreed that the sector was inclusive.

Why is there a lack of investment in female-led technology companies?

Speaking to us about this largely overlooked problem Afsaneh Parvizi-Wayne, Founder at Freda, an organic period product supplier, said:

"The investor space is a little like an old boys' club and many of the projects funded have a former VC as a Co-Founder. So, you can imagine the barriers faced as a woman not from the VC world, trying to raise funds for a startup that's using tech to redefine the management of periods. The concept simply doesn't resonate with male investors. I had to put a period FAQ in my pitch deck!"

Parvizi-Wayne notes one of the biggest issues – a lack of female investors. When speaking to Tech Nation, Jenny Tooth, CEO at the UK Business Angels Association (UKBAA), elaborated on this subject:

"Only about 15% of the total angel population are women. Our research has shown that women investors have 30-50% of their portfolio of investments in women founders."

Indeed, just 7% of partners in the world's top investment companies are women and if the percentage of female angels were to increase, it is likely that so too would the number of investments in female entrepreneurs. Research supports this, demonstrating that managers tend to pick 'mini-me protégés' to invest their time and money in.

However, the issue goes further than the amount of top-level women in venture capital. Whilst we do need "more women actually making decisions rather than doing the research", the pitching process itself is also at fault according to Parvizi-Wayne.

"The whole pitching process should be more transparent and straight forward. I had to spend so long producing a deck and pay someone to format it in the expected formulaic way. This is all very unnecessary – what's important is the business proposition and the passion of the founder who'll be driving the business."

Another factor that contributes towards this is the confidence gap between men and women. A Hewlett Packard report found that its male employees tended to apply for a job or promotion when they met 60% of the qualifications, whereas their female workers would only apply if they met 100% of them. Rather than arguing in the interview that they could quickly master the areas that they weren’t proficient in, they made the decision not to apply in the first place.

Moreover, Tooth makes the argument that women are typically less likely to ask for more money in a pitching environment – hence affecting the female investment figures.

"In some cases they are literally asking for less investment than they need out of their own sense that they don’t have the right to ask for this level of finance," she stated in an interview with The Telegraph.

There is also a lack of networking opportunities for both female tech founders and female venture capitalists, the sense of camaraderie that men in the startup and venture capital investment fields have isn't reflected in the women in these sectors. Beyond the help a network would provide in securing an initial investment, female founders who are part of a business community are twice as likely to forecast growth compared to those who are not, according to research carried out by Facebook.

Evidently, there are numerous obstacles faced by female founders looking to springboard their tech businesses with the help of capital funding.

Why are women in technology an untapped goldmine?

In the technology sector specifically, women have a signifiant impact on the success of a business. Research shows that women-led technology companies achieve, on average, a 35% higher return on investment than those run by men. Despite receiving minimal venture capital funding, findings reveal that women leaders in tech are bringing in 20% more revenue than their male counterparts.

How can we increase the amount of venture capital investment in female-led tech companies?

The root cause of the problem is the 'old boys' club' mentality of the venture capital investment world. Changing perceptions about investing in women is the starting point when it comes to increasing the percentage of capital investments in female-led tech startups.

This is why events such as European Women in Tech, taking place 26-27th November 2019 in Amsterdam, are so important. Encouraging men to attend, speak at, or sponsor such conferences moves the issue from words to actions, shining a spotlight on the power of women in tech.

Shifting opinions and exposing unconscious bias will allow many women who are currently trying to springboard their businesses to get their foot in the door. Gaining confidence and the ability to negotiate are both skills that can be honed at the conference at one of our many sessions aimed at founders and entrepreneurs.

As Sallie Krawcheck, CEO and Co-Founder of Ellevest, says, after hard work, the most important thing to do is "Network, network, network, network." Attending European Women in Tech will allow you to build connections that will jumpstart your career as the women at the conference have a personal mission to promote other females in their sector.

If you're a female angel investor, then European Women in Tech is also for you. Spread your knowledge and inspire women who might have never even considered a career in venture capital. Come along, speak, or sponsor – don't just be part of the conversation, drive it!

Need to convince your manager? We recommend downloading our Convince Your Boss email template to help you demonstrate the tangible benefits of attending the conference and why your company should invest in your pass. 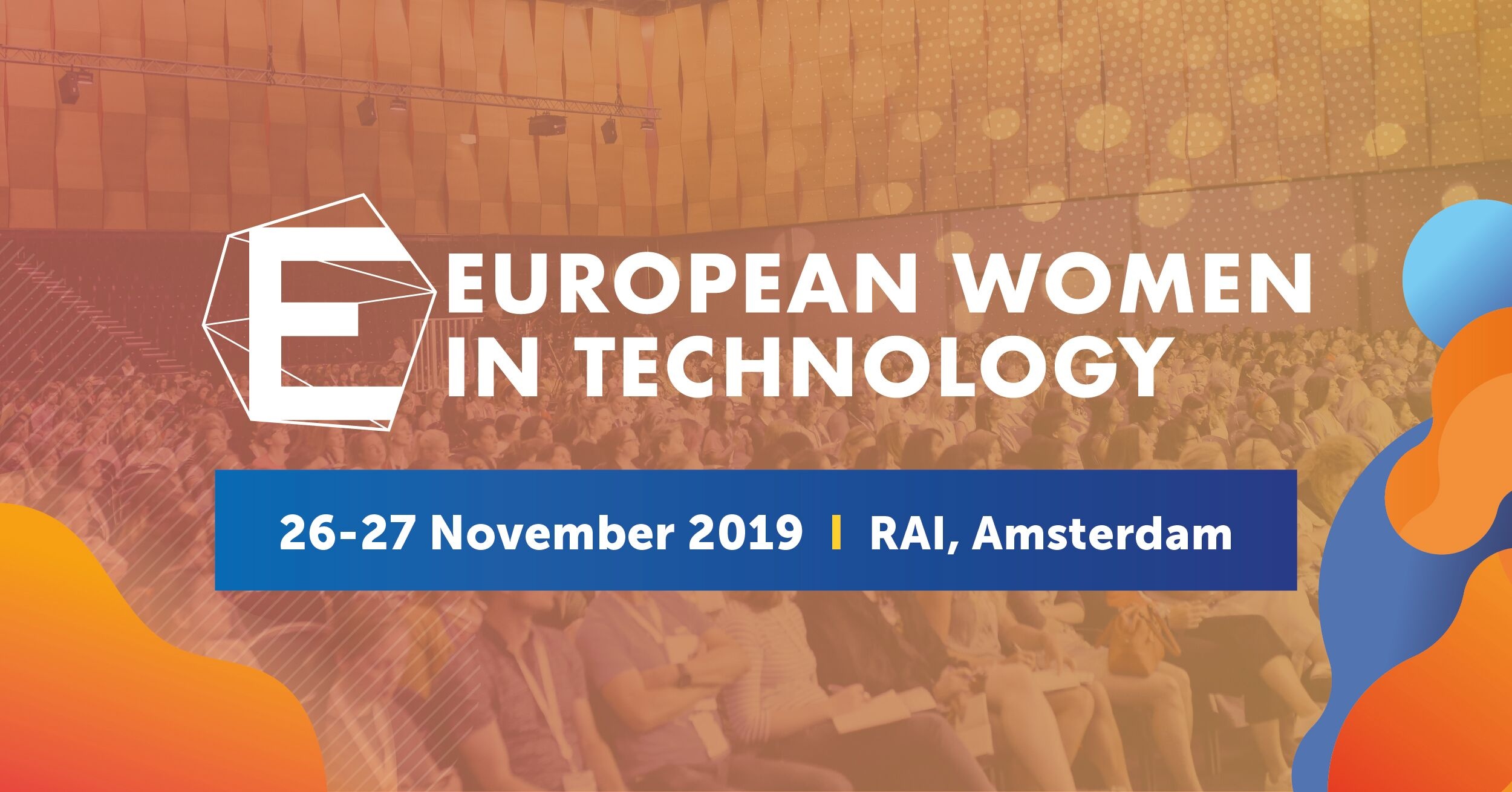